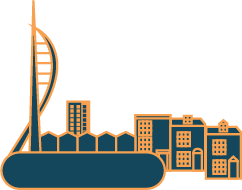 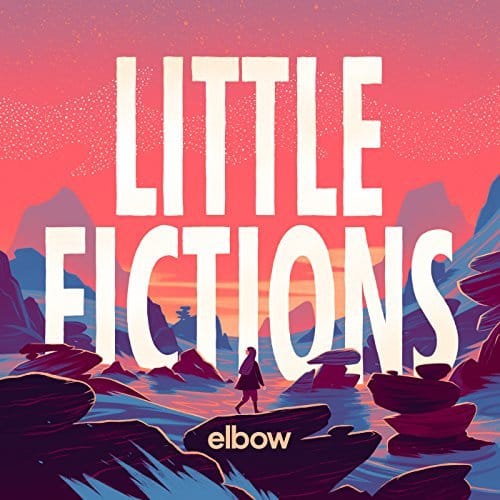 A huge congratulations to our Sunday Headliners
Elbow on their second Number 1 album ‘Little Fictions’!

Having just topped the UK album chart with their second Number 1 record ‘Little Fictions’ along with scoring a string of 4 and 5 star reviews from the music industries toughest critics it’s been a great month for the Mancunian 4 piece and we’re only 2 weeks in!

We’re thrilled to have them onboard and cannot wait to see them Headline the Sunday night at Victorious Festival this August!