Over 150 artists added to the bill! - Victorious Festival 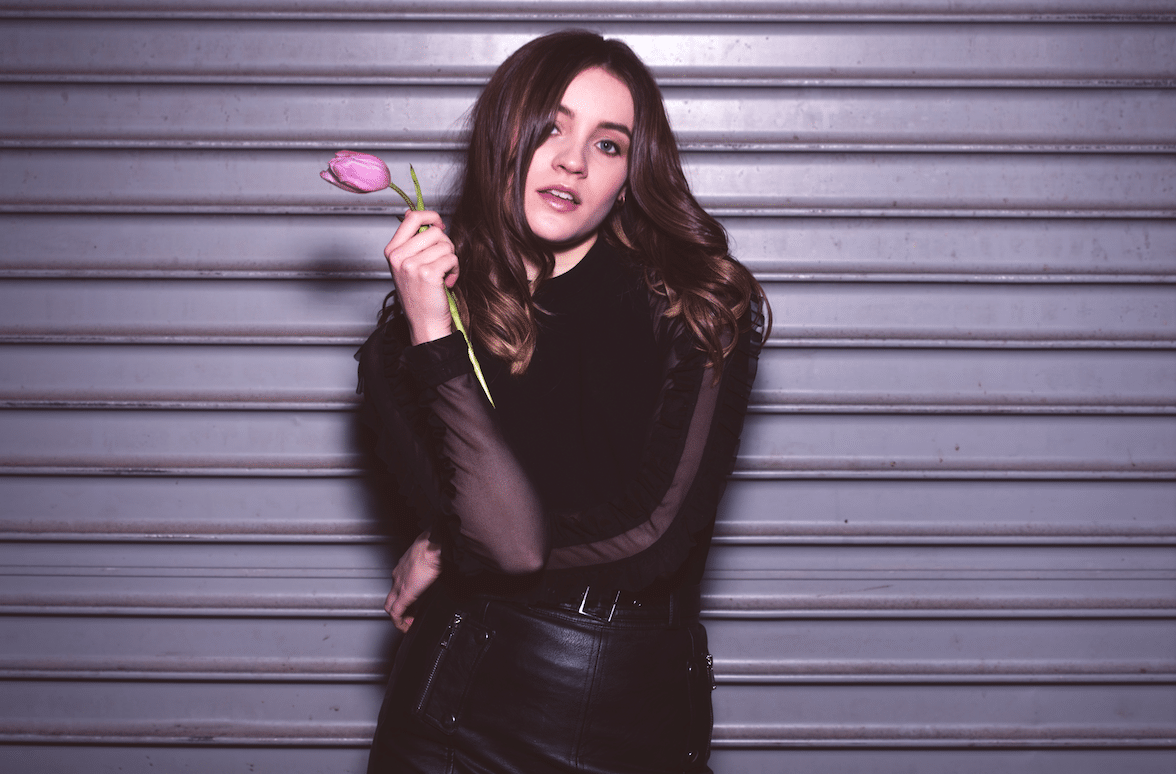 Over 150 artists added to the bill!

We’re excited to add another wave of artists to their already brimming line up! The recent additions are packed full of exciting up and coming, unsigned, self-releasing artists to add to your radar for the weekend.

Indie Pop Singer Jerry Williams is swiftly taking over the South Coast music scene with her self-released singles. Williams’ insightful, catchy songs are a brilliant blend of megastar singer songwriter Taylor Swift and 1980s indie inspired by her life growing up and the lives of others around her.

With a string of achievements from her latest Single ‘I’m Not In Love With You’ recently gaining the accolade of BBC Introducing Track of the Week, an award winning EP ‘Let’s Just forget it’ which won best produced release of 2016 at the Unsigned Music Awards and over 6 million streams on Spotify, Williams is only beginning her ascent to the top!

Popular Southsea-based Kassassin Street are also added to the bill. The bands catchy psych-rocker sound and notoriously energetic performances have seen their popularity grow beyond loyal locals to national level having completed an 11-date UK tour in October with sold out shows in Liverpool, Manchester & Southampton as well as many other packed shows. Make sure you don’t miss them!

Famously unsigned Mancunian rockers Slow Readers Club are sure to be a Victorious highlight. Described by the MEN as “one of the most exciting sounds coming out of our fair city” and known for their dynamic live performances their set will be unmissable.

Since their inception in 2012, Rhythm of the 90’s have become THE band to get any party started and the perfect addition to the line-up to get you in the festival spirit!

They are taking the UK by storm with their performances of 90’s dance anthems with sold out show after show across the country, dates in Ibiza and a packed festival calendar with confirmed slots at Glastonbury, Latitude and of course Victorious! It’s time to take out your dungarees, dust off those shell suits and head to the main stage for an unforgettable 90’s party.

Other Artists appearing who are also making big waves in the music scene are Emptifish, Blackfoot Circle, Crown of Thieves, Cut Capers, Southsea Alternative Choir, Me & The Moon, Normanton Street, Paddy Taylor, The Novatones, Tom Bertram and Day Of the Rabblement.

With early bird tickets still available at an unbeatable £30 for Friday and £37 Saturday / Sunday, Victorious Festival remains the most fun for the family available for the price. Buy yours now!