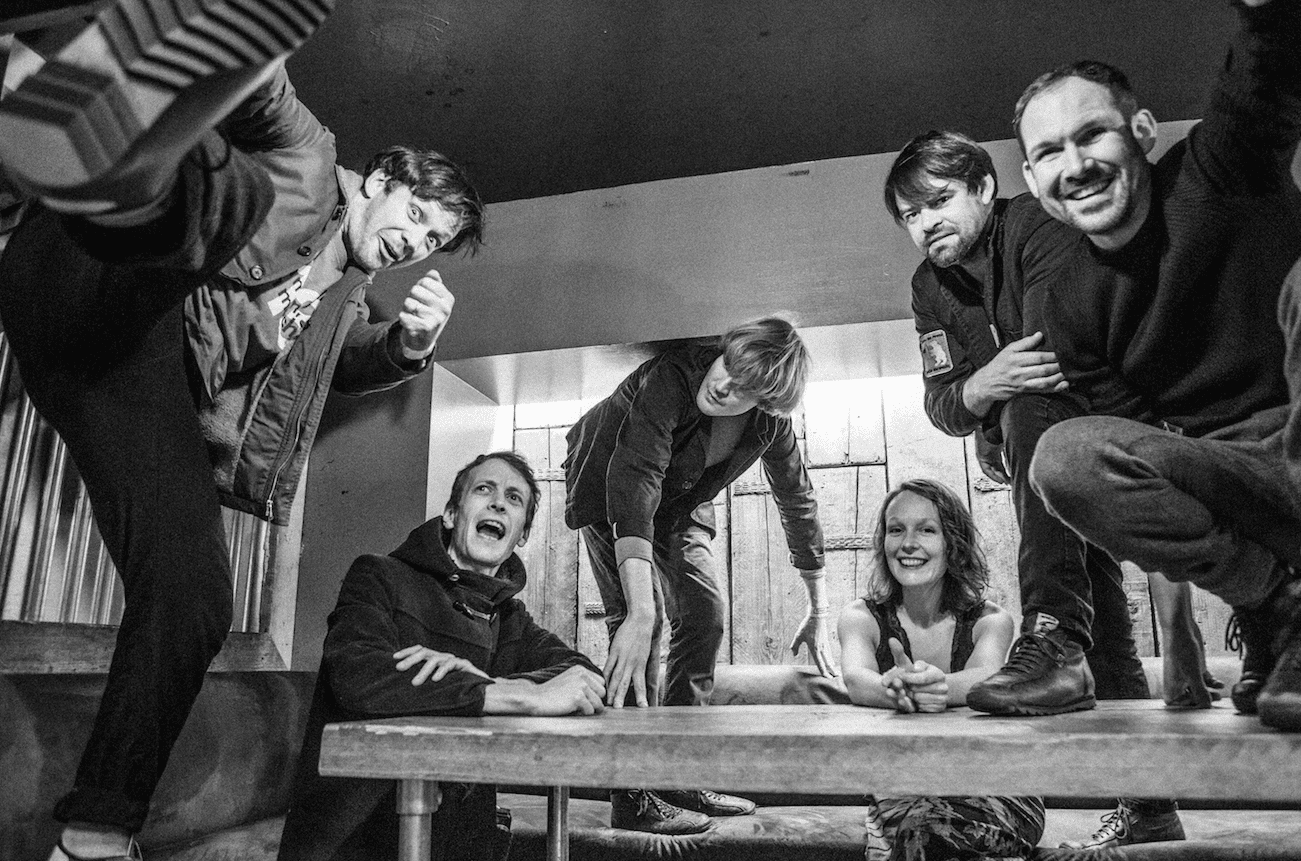 Last week we got the chance to chat to Martin Noble, guitarist in one of our favourite bands – British Sea Power – about 15 years in the music industry, our fair city of Portsmouth, their latest album and of course, marine biology.

Q: It’s been 15 years since your debut record ‘The Decline of British Sea Power’ – what do you think you would be doing if that really was your decline and you weren’t still making music?

A: I was actually offered a place doing a Masters Degree in Marine Biology back in the day, but I opted to try and make something of British Sea Power assuming that it’s easier to go back into education when you’re older, but not so easy to do so well as a HOT NEW BAND as an OAP. We already had a few songs like “Lately” and “The Spirit of St Louis” in our set at that point, so we decided to move to Brighton and give it a real good go. So, to answer your question, I’d like to think that I’d be in a wetsuit swimming with basking sharks, or studying seaweed in the Caribbean.

Q: Over the years you must have performed and been to hundreds of festivals. What do you think makes a good festival?

Q: You’ve been to Portsmouth a few times over the years including 2015s Victorious Festival. If you had to convince someone to visit this fair city, what would you say?

A: Well, it’s winning already because it’s by the sea & there is a great music tradition there. A mixture of lots of smaller and bigger festivals. I’ve even travelled from Brighton to see a band (Broken Social Scene) in Portsmouth (at the Wedgewood Rooms). And I barely ever do that.

Q: Your latest album ‘Let The Dancers Inherit The Party’ is your first to come out on your own label; Golden Chariot, and the first to be financed with crowd funding. Is this change a result of how the music industry’s evolved over the year’s and what are the benefits?

A: Yes, definitely.  The music industry and the internet had been changing gradually for the last 15-20 years. Everyone is always playing catch-up, but it’s well known that streaming is continuously on the rise and that physical sales are continually reducing in number. It’s the same whoever you are. The benefit for us with crowd funding is that we have much more control over things. We’ve actually licensed this new album to Caroline International (who are part of Universal) so were are getting a lot of help from them and we’re also not saddled with loads of debt from a label. We own our record and are able to make more choices and for the first time ever we will earn something from our new album! This method also puts more responsibility back on to us too, which is a good thing and helps us to push ourselves. Crowd funding is pretty common place now and it will definitely happen even more in the future.  I hope that someone might help crowd fund me to go and do my Marine Biology Masters Degree when I’m an old codger!