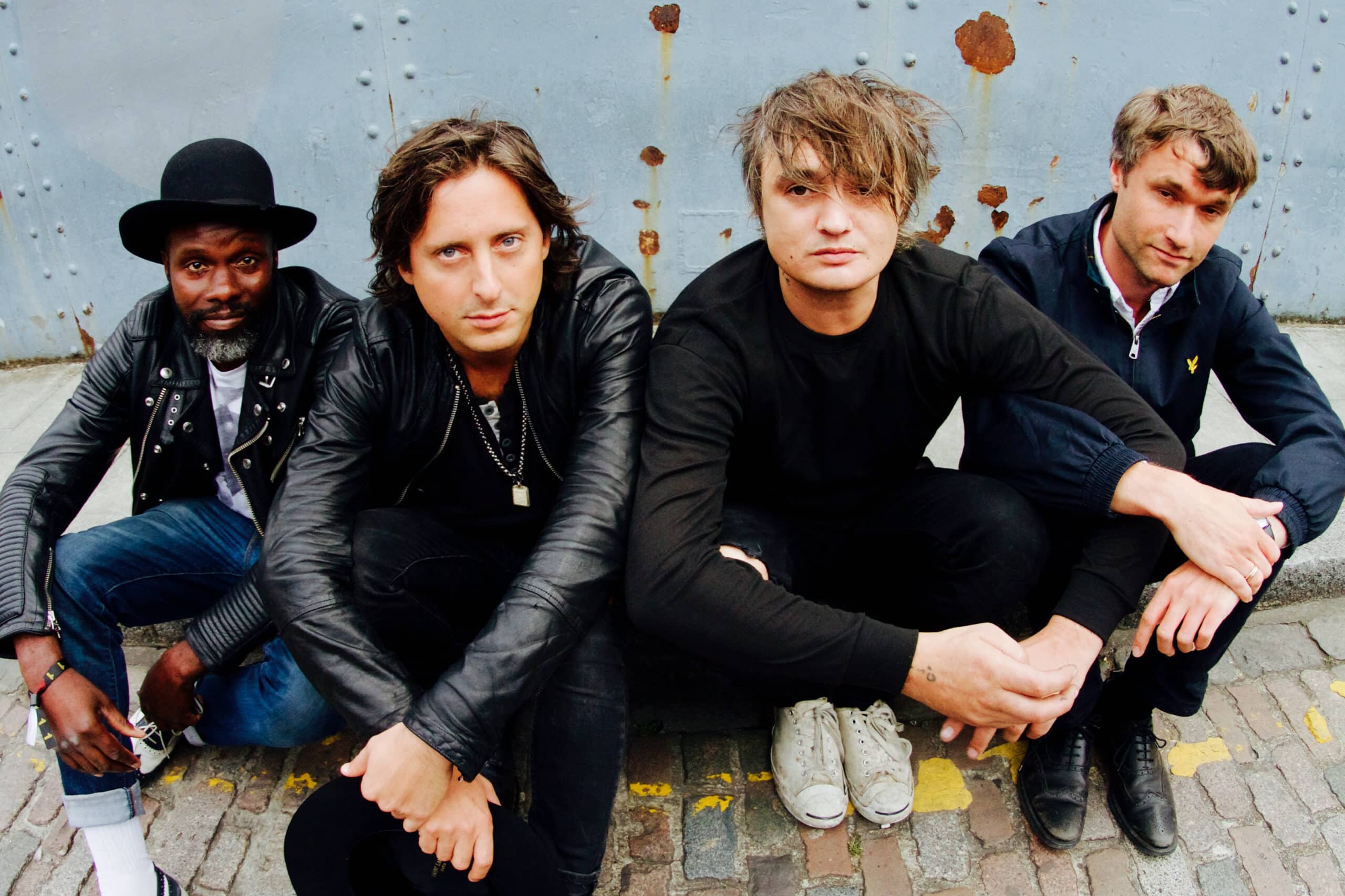 Twenty years since formation The Libertines are still at the forefront of British rock. Back in the limelight and performing huge shows with glowing reviews;

“The band were roaringly good” – The Telegraph,

“The band offered up gloriously unhinged versions of Time for Heroes, What a Waster and Can’t Stand Me Now – the standouts from their immortal back catalogue” – The Standard.

Leeds finest indie rockers, Kaiser Chiefs, are renowned for their energetic live sets. With huge hits like ‘I predict a riot’ and ‘Ruby’ on the cards, Friday night is sure to be a Victorious highlight.

Shed Seven will also be welcomed back to the festival having performed back in 2014. With rave reviews of their fifth studio album – Instant Pleasures – coming in thick and fast, fans will be able to immerse themselves in brand new tracks as well as rolling back the years with the Shed’s legacy of hits.

Last year’s Friday night Opening Party was such a resounding success we’ve decided to do it again-only bigger and better with all the live action taking place in the huge main arena!

Held in the spectacular seaside location of Southsea overlooking the Solent, Victorious Festival is an amazing family friendly experience with the best live acts, an enormous free kids arena (Saturday & Sunday only), bustling markets, real ale, real food and an atmosphere not to be missed.

Get your tickets here