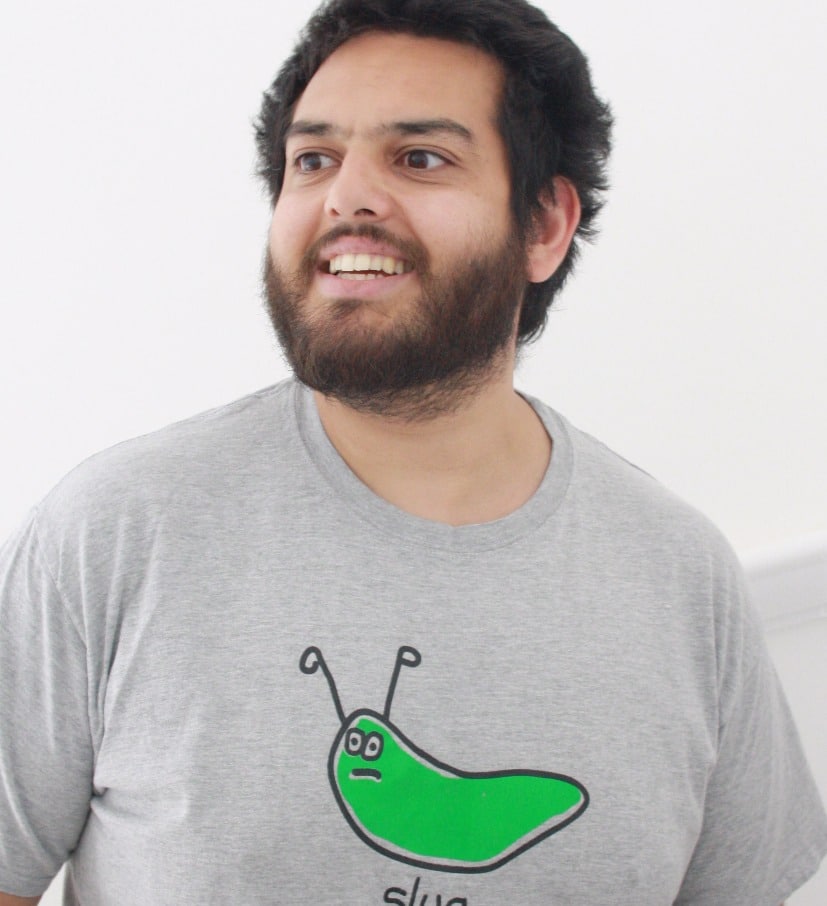 We’re thrilled to announce that we’re introducing comedy to Victorious 2018!

The brand new comedy tent will feature a fantastic line up of comedians curated by Portsmouth’s very own PM promotions who run multiple nights of hillarity across the South Coast.

With a line up packed full of South Coast Comedian of the year winners and finalists, you’ll be sure to exit the new comedy tent grinning from ear to ear.

We can’t wait to have a laugh with you!