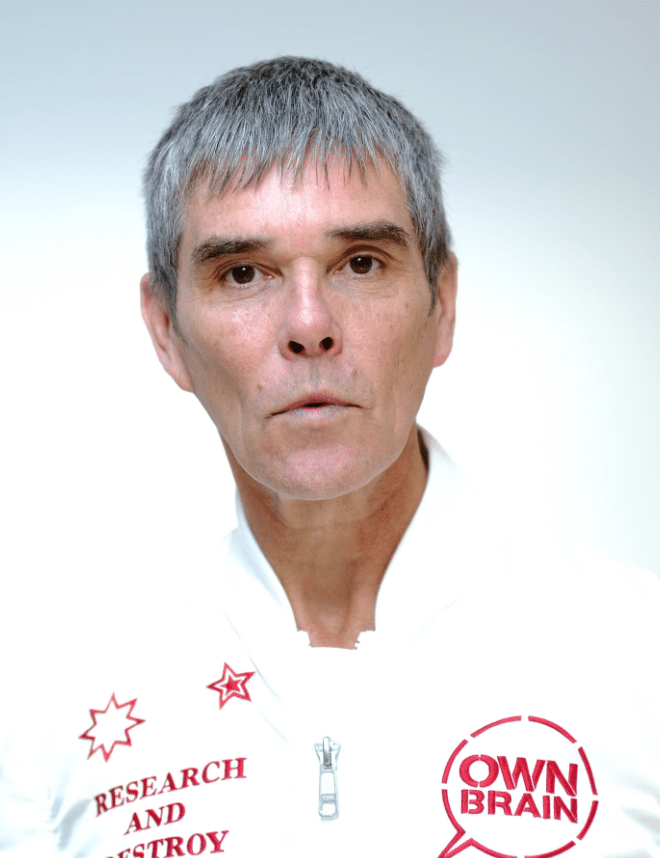 We’re thrilled to unveil some of the incredible acts joining Victorious Festival 2020 for the Friday just in time for Christmas!

Headlining the Friday is iconic Mancunian legend Ian Brown. With a career spanning over 30 years, expect classic hits along with new releases from the former Stone Roses frontman. Following the release of his seventh solo album, Ripples earlier this year it’s safe to say Friday’s headliner will set a precedent for the rest of the festival weekend!

Also joining the opening night is English indie rock band The Kooks who will thrill crowds with their infectious indie-pop anthems – a guaranteed festival highlight with their extensive back catalogue of hits.

Peter Hook and the Light make a welcome return to Victorious. Headed up by Joy Division and New Order’s co-founder Peter Hook, the band will set Southsea alive with post-punk, new wave classics.

Another addition to Friday’s line up is English rock band Terrorvision. Following a 25th anniversary tour in 2018, the band is set to excite festival audiences once more.

Early bird tickets for Victorious Festival are on sale here from just £25 per day. 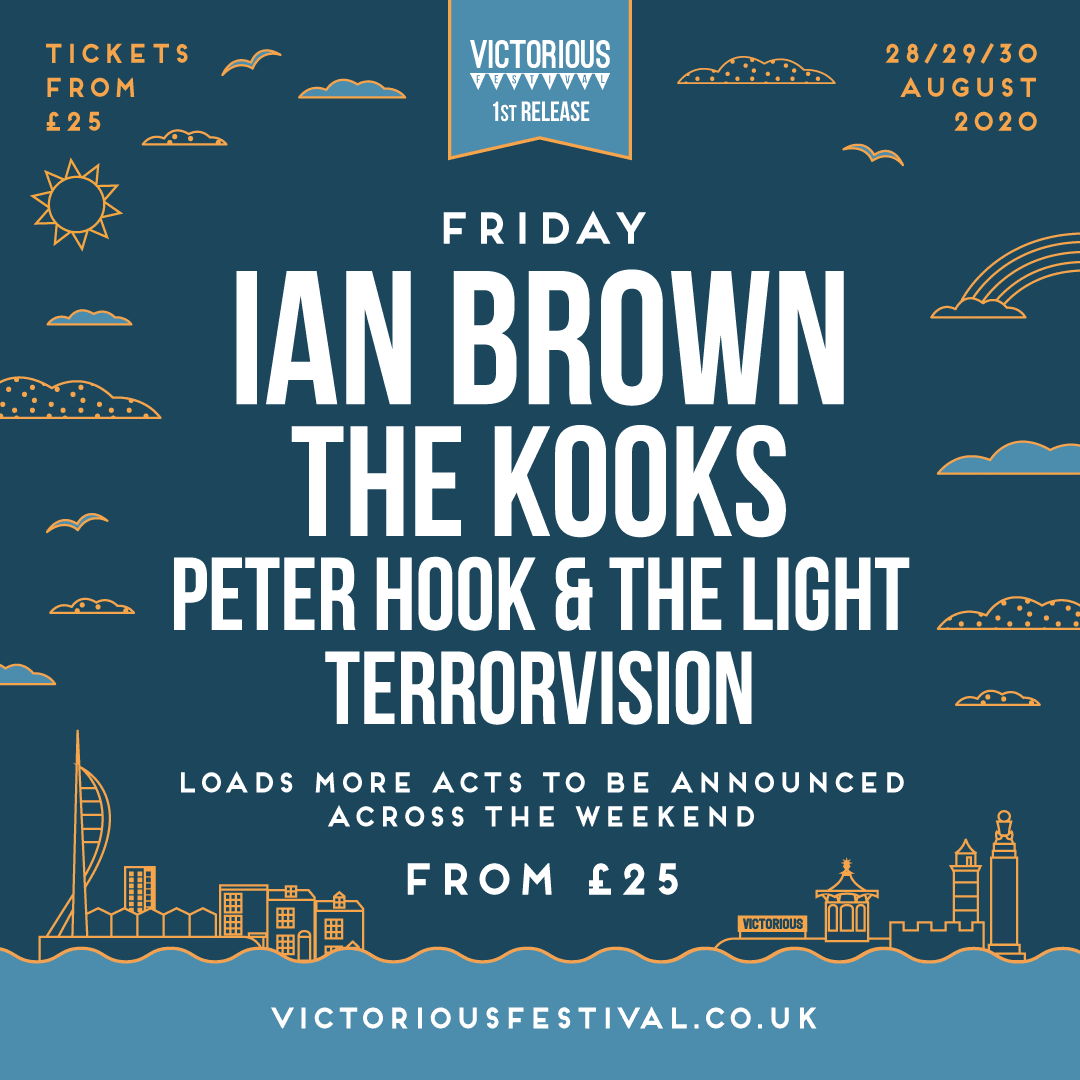