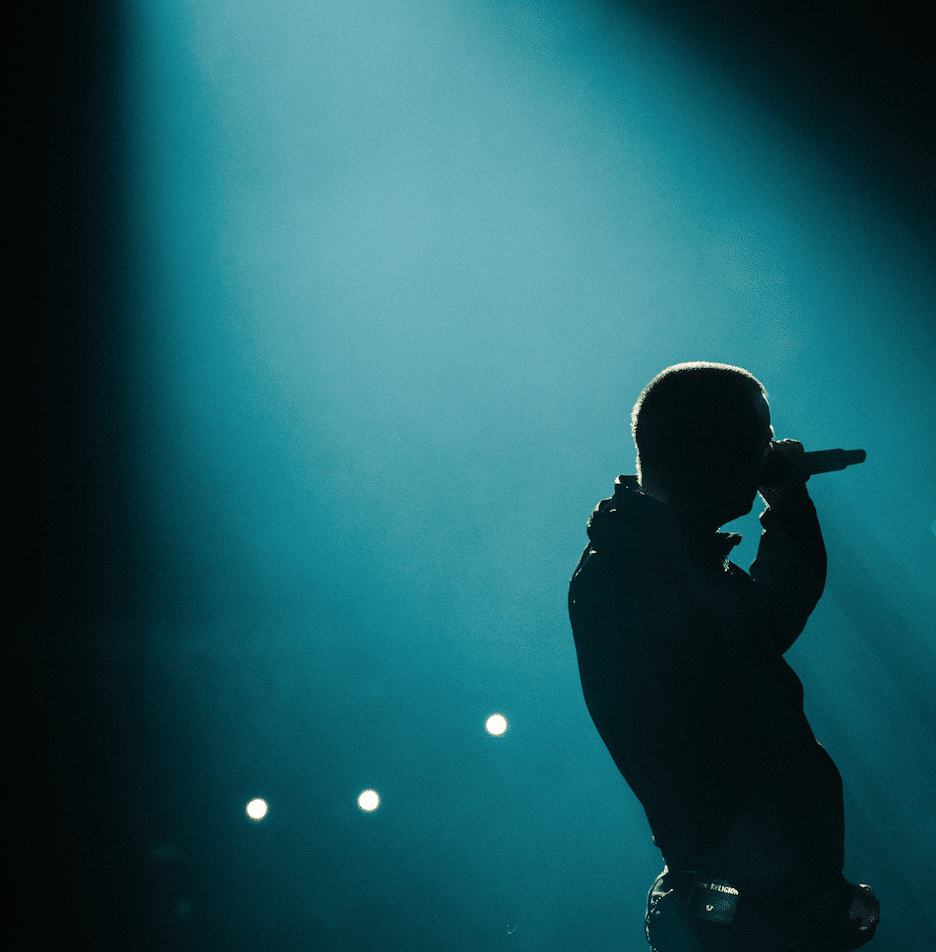 We’re thrilled to announce another huge wave of acts to the Victorious 202o line-up!

Headlining Saturday and needing no introduction is The Streets. With a career spanning near to 20 years and fronted by vocalist and multi-instrumentalist Mike Skinner, The Streets’ debut album ‘Original Pirate Material’, released in 2002 is widely regarded to have changed the face of British rap music, and second album ‘A Grand Don’t Come For Free’ was a huge worldwide success spawning hit singles like ‘Fit But You Know It’ and ‘Dry Your Eyes’.

With hotly anticipated album, ‘The Darker The Shadow The Brighter The Light’ scheduled for release in 2021, expect a mix of classic hits and new releases!

Headlining Sunday is English Rock duo Royal Blood who followed up their self-titled 2014 album with 2017’s ‘How Did We Get So Dark?’ – to a similar reaction – with hits such as Come On Over, Little Monster and I Only Lie When I Love You. With a sonic force that brings the primal essence of precocious rock ‘n’ roll, soaring hooks and deft melodies, their live set is sure to be a highlight of this year’s festival.

Following rave reviews from their latest studio album, ‘Everything Else Has Gone Wrong’, Bombay Bicycle Club also joins the bill and promises to bring indie music to the forefront with a mixture of acoustic melodies, energetic instrumentals and throbbing basslines.

Get your tickets NOW!