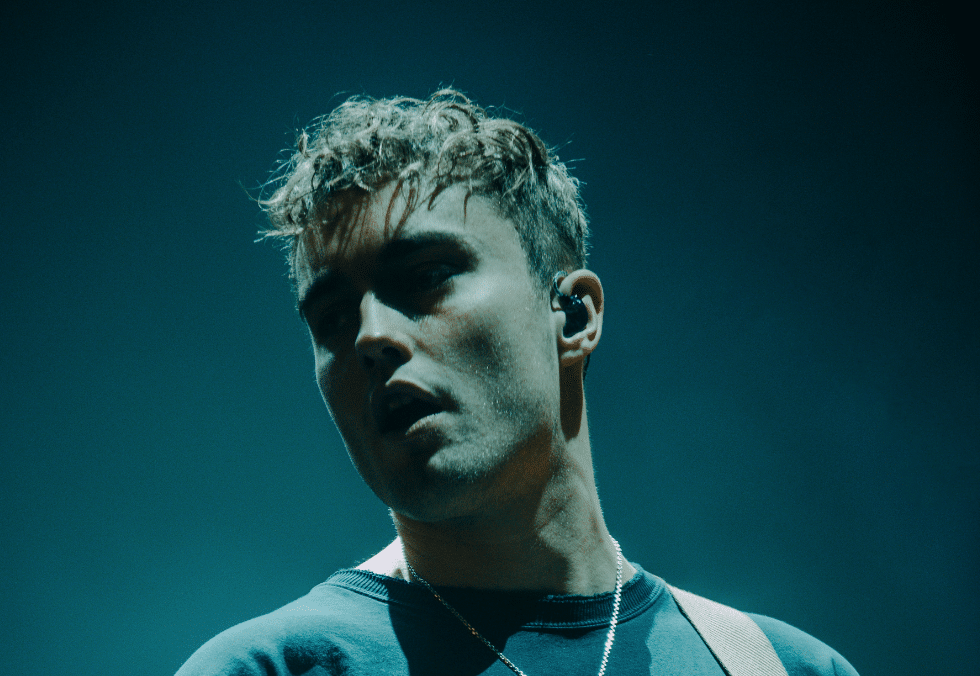 We’re thrilled to announce that headlining Saturday night is Scottish singer-songwriter Paolo Nutini. Bursting onto the scene in 2006 with the critically acclaimed album These Streets, the singer’s trademark soulful sounds and classic hits including ‘Last Request’ ‘New Shoes’ and ‘Iron Sky’ will make him a memorable headliner at Victorious.

Taking the top spot on Sunday evening and closing the festival weekend is Sam Fender. Following on from a Critics Choice Brit award win, the BBC Sound of 2018 winner has gone from strength to strength and gained a huge fan base along the way with his track ‘Seventeen Going Under’ being heavily sampled across Tik Tok. Paolo Nutini and Sam Fender join already announced Friday headliners Stereophonics.

With a huge back catalogue of hits including ‘Loaded’ and ‘Movin’ On Up’, psych-rock veterans Primal Scream will entertain as special guests on Friday afternoon.

Raise a glass for the boys in the band as indie rock legends The Libertines take to the stage as special guests for Sunday afternoon. Frontmen Carl Barât and Pete Doherty will bring hit after hit to the Victorious crowds.

Platinum-selling, multi-talented singer Anne-Marie will perform on Sunday. A coach on prime time show The Voice, the star has been riding high in the UK charts since the start of the year and will bring her infectious pop tracks to proceedings.

Led by vocalist Dan Smith, English pop-rock band Bastille join the lineup on Saturday. With massive indie hits from Pompeii to Happier, the band have a huge back catalogue of tracks perfect for a Southsea singalong!

Victorious Festival is also expanding its comedy offering for 2022, adding even more value to an already packed weekend. Hosted by two huge stars of the comedy scene – Rosie Jones and Suzi Ruffell – the afternoon sets will take place in the newly expanded Fringe Fields. Star of The Duchess and team captain on 8 out of 10 Cats Katherine Ryan leads the comedy line up alongside The Masked Singer host and hugely popular Joel Dommett and comedy veteran Russell Kane. Mock the Week and Live at the Apollo regular Milton Jones also joins the comedy bill. 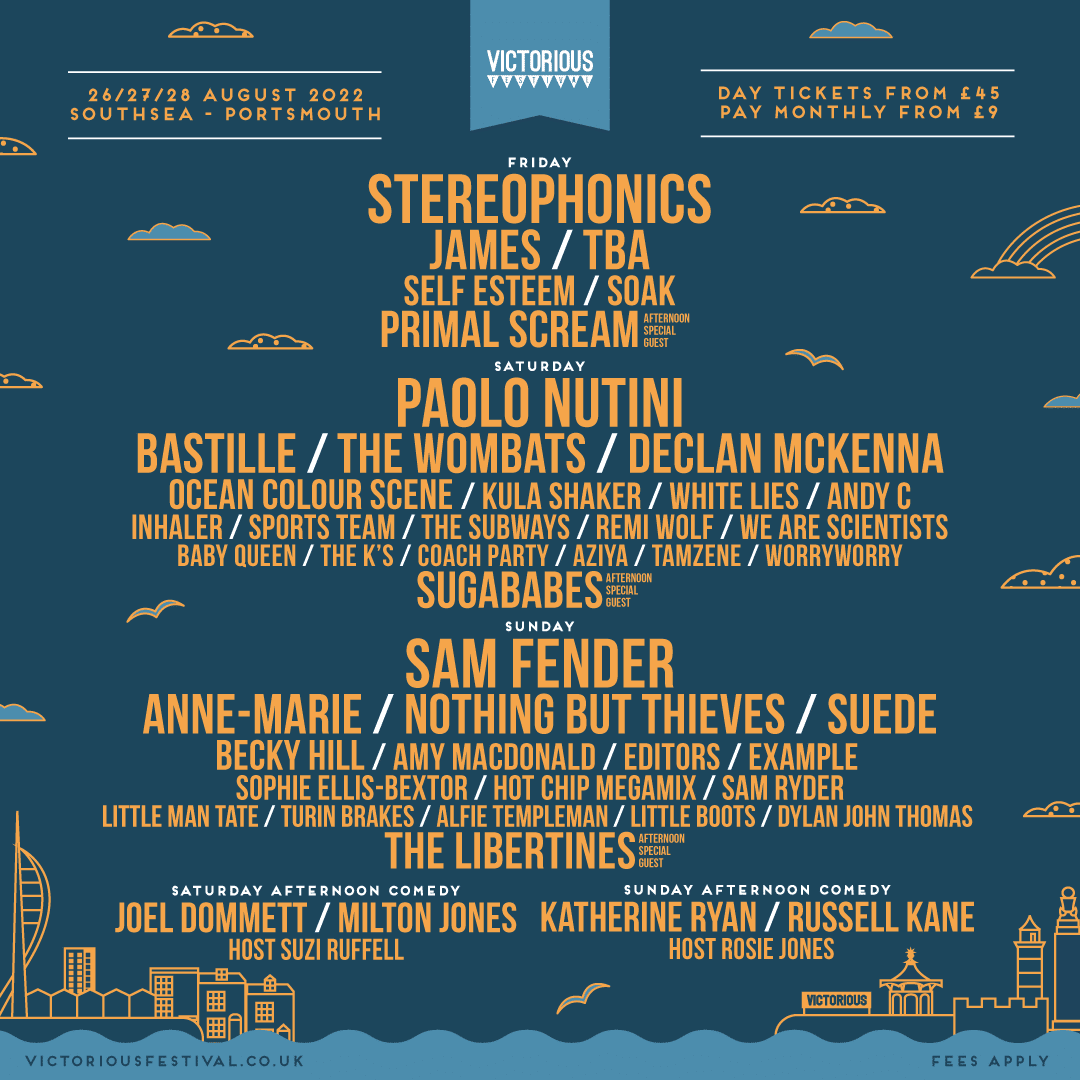