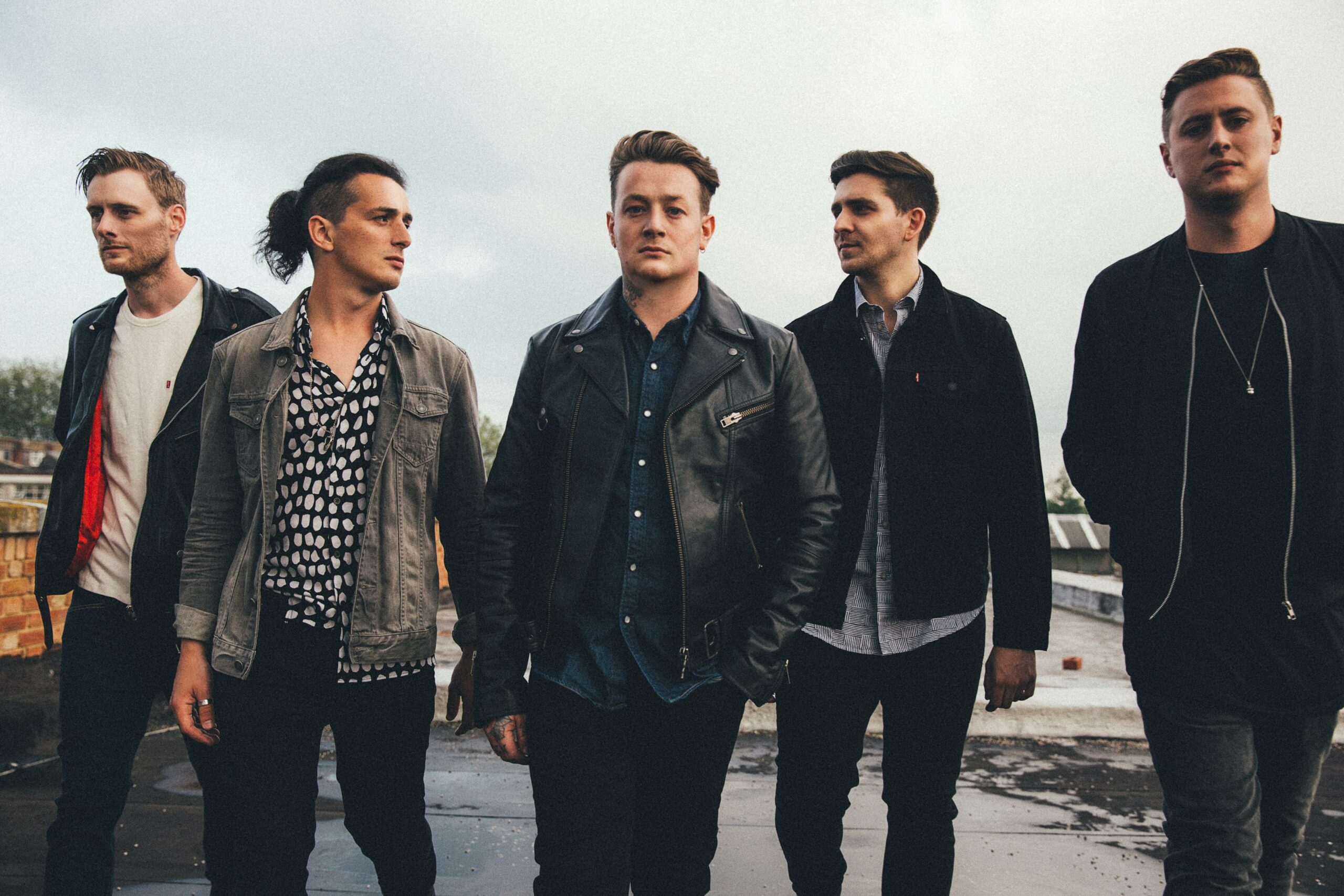 Butserfest – founded by East Hampshire District Council in 2007- has built a reputation for discovering the next big thing in alternative and rock music, and has played host to the likes of Mallory Knox, You Me At Six, Kids in Glass Houses, Funeral for a Friend, The Blackout, Don Broco and Our Hollow Our Home, to name a few.

Victorious Festival and Butserfest have joined forces to bring you, Butserfest at Victorious, taking the unique vibe of Butserfest to a much larger audience.

The stage will showcase the best young talent East Hampshire has to offer, as well as some major established bands at the top-end of the bill.

Headlining Saturday’s Butserfest Stage are a band that need little introduction – Deaf Havana. The genre leading alt-rockers will treat festival goers to over ten year’s worth of material, following the release of their fourth studio album, All These Countless Nights.

Joining Deaf Havana on the all-new Saturday stage is Leeds indie alt-rockers, Pulled Apart By Horses. With almost 10 years at the forefront of indie rock, their set will be packed with stand up hits and guaranteed to ignite the festival crowd

Topping the bill on Sunday are prog-metal legends, Sikth. Having just released their new studio album, The Future in Whose Eyes?, which features the debut of new vocalist, Joe Rosser, it’s set to be one of the first opportunities to see the newly-formed band perform, and a must-see for any uber prog-metal fan.

Applications to join the impressive line-up on the Butserfest Stage are now open to bands and performers from the East Hants area. To apply click here. . Applications close on Saturday 1 July, 2017 at 5pm.